The Libyan Women’s Platform for Peace (LWPP) was launched in October 2011 by over thirty-five women from different cities and backgrounds to ensure that women remain a vital part of post-Gaddafi Libya, with a particular emphasis on inclusive transitions, women’s rights, youth leadership, advancement and security as related to women’s political and economic participation, constitutional reform, and education. 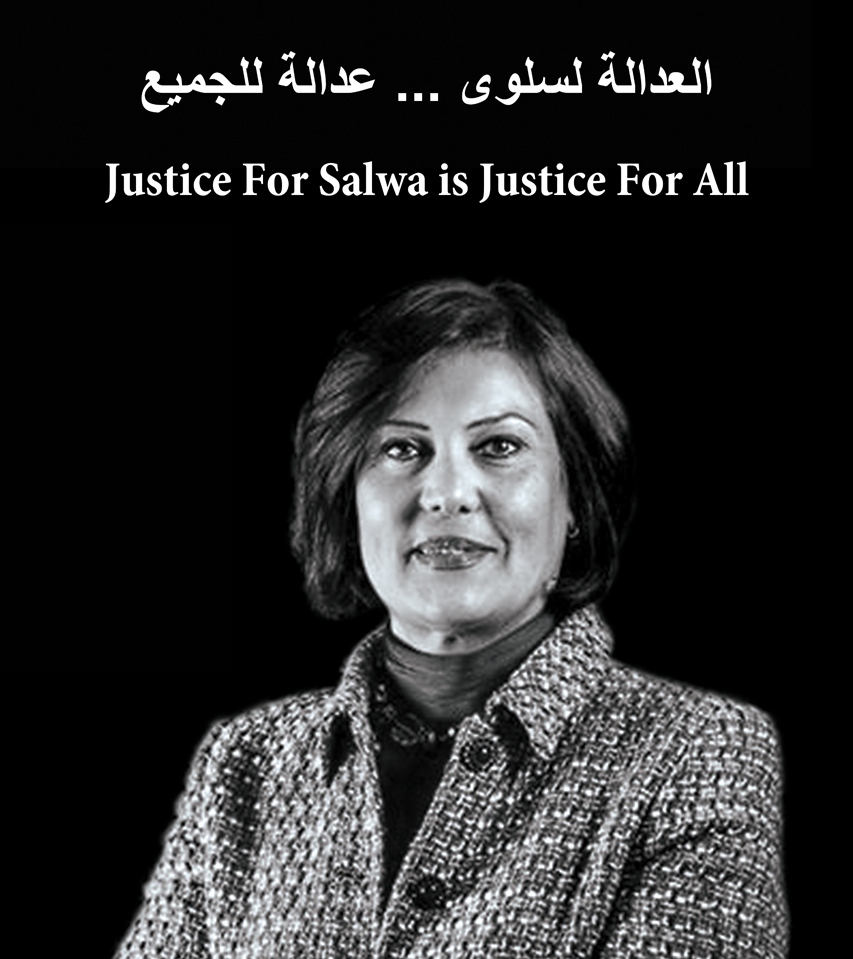 On June 25, 2014, Libyans lost a voice of reason, a proponent of peace and democracy, and a strong advocate for human rights. Salwa Bughaighis was brutally assassinated by unidentified militia men in her home in Benghazi only hours after casting her vote for a new parliament. To this day, the investigation in her killing and disappearance of her husband, Essam El-Gheryani, has not been completed, and no one has been prosecuted or punished for the brutal act.
Join us in calling for ‪#‎JusticeForSalwa‬
Join us in calling for :
1. Independent… Read More 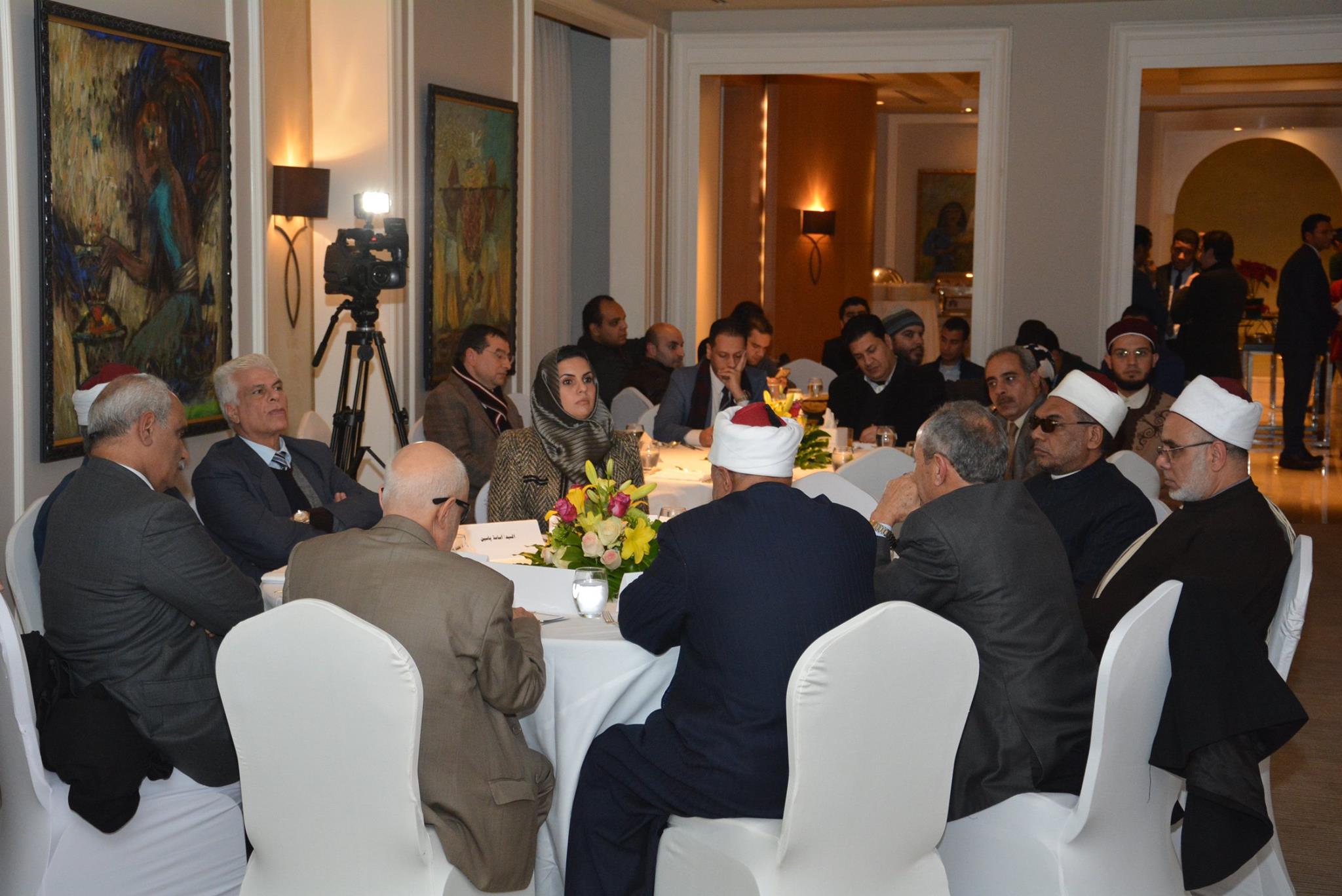 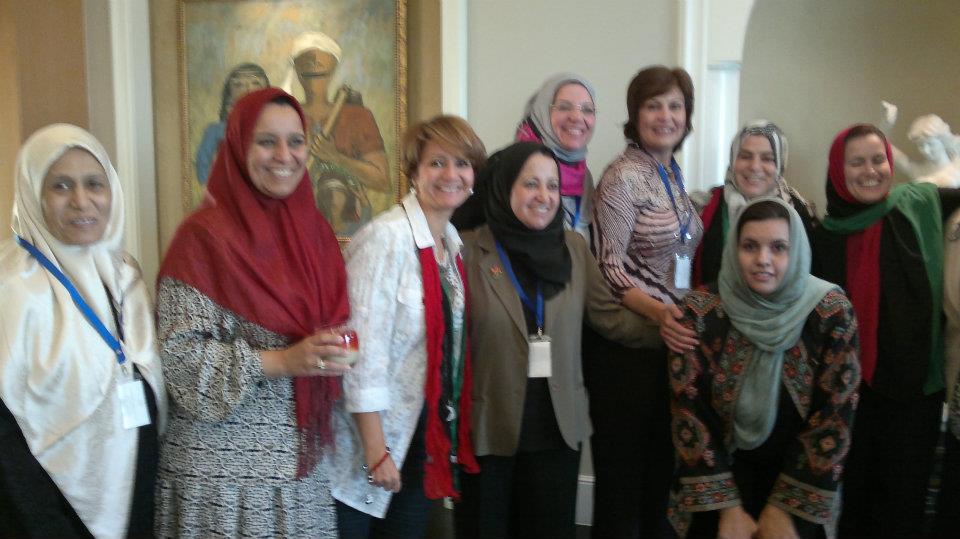 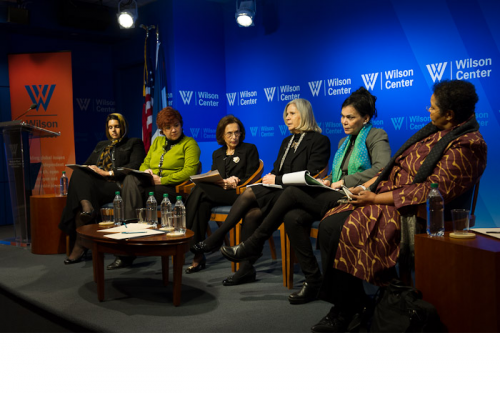 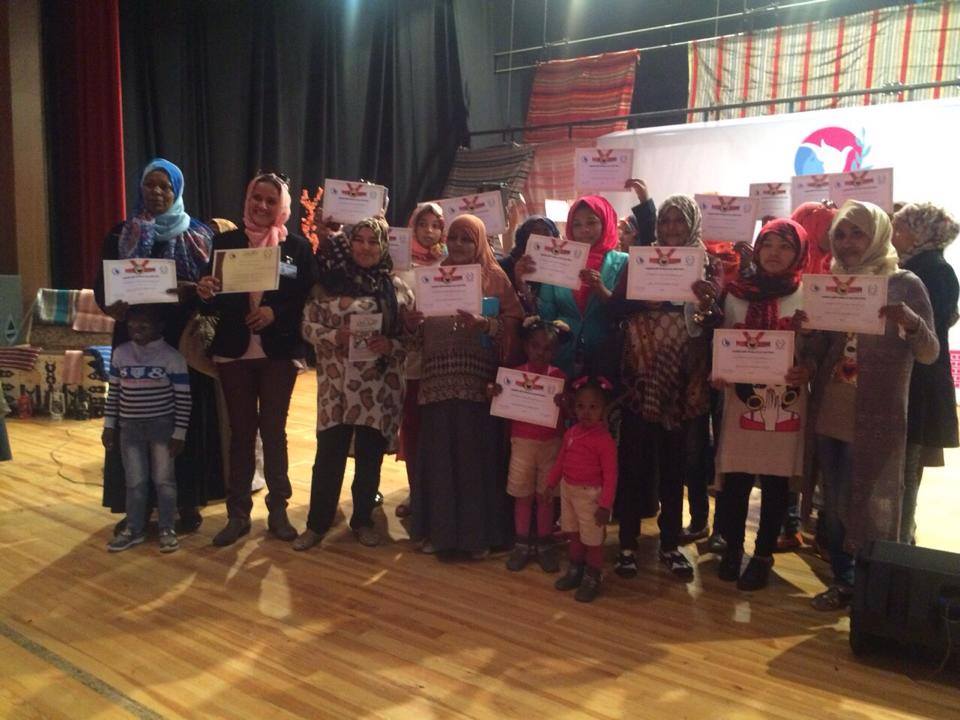 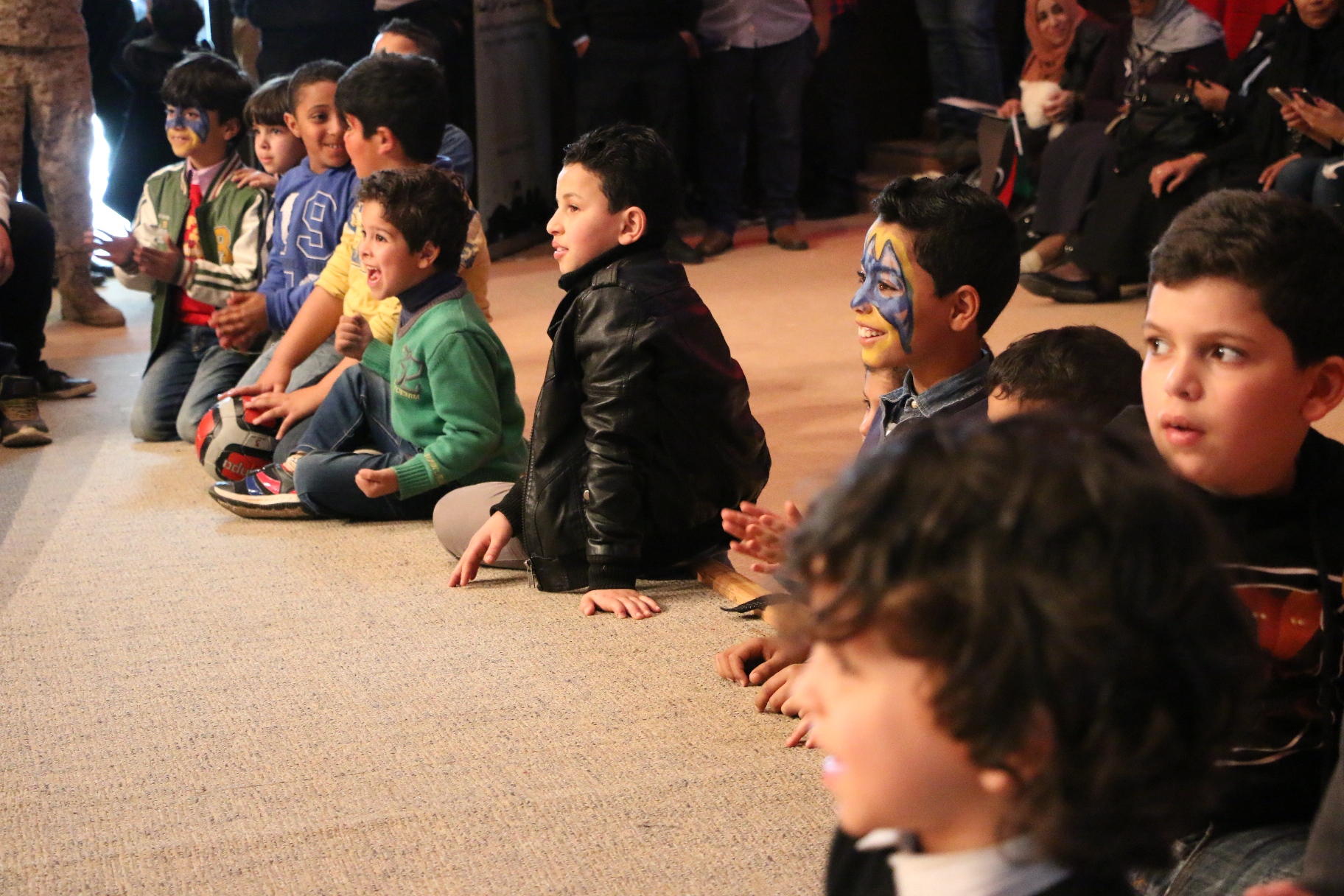 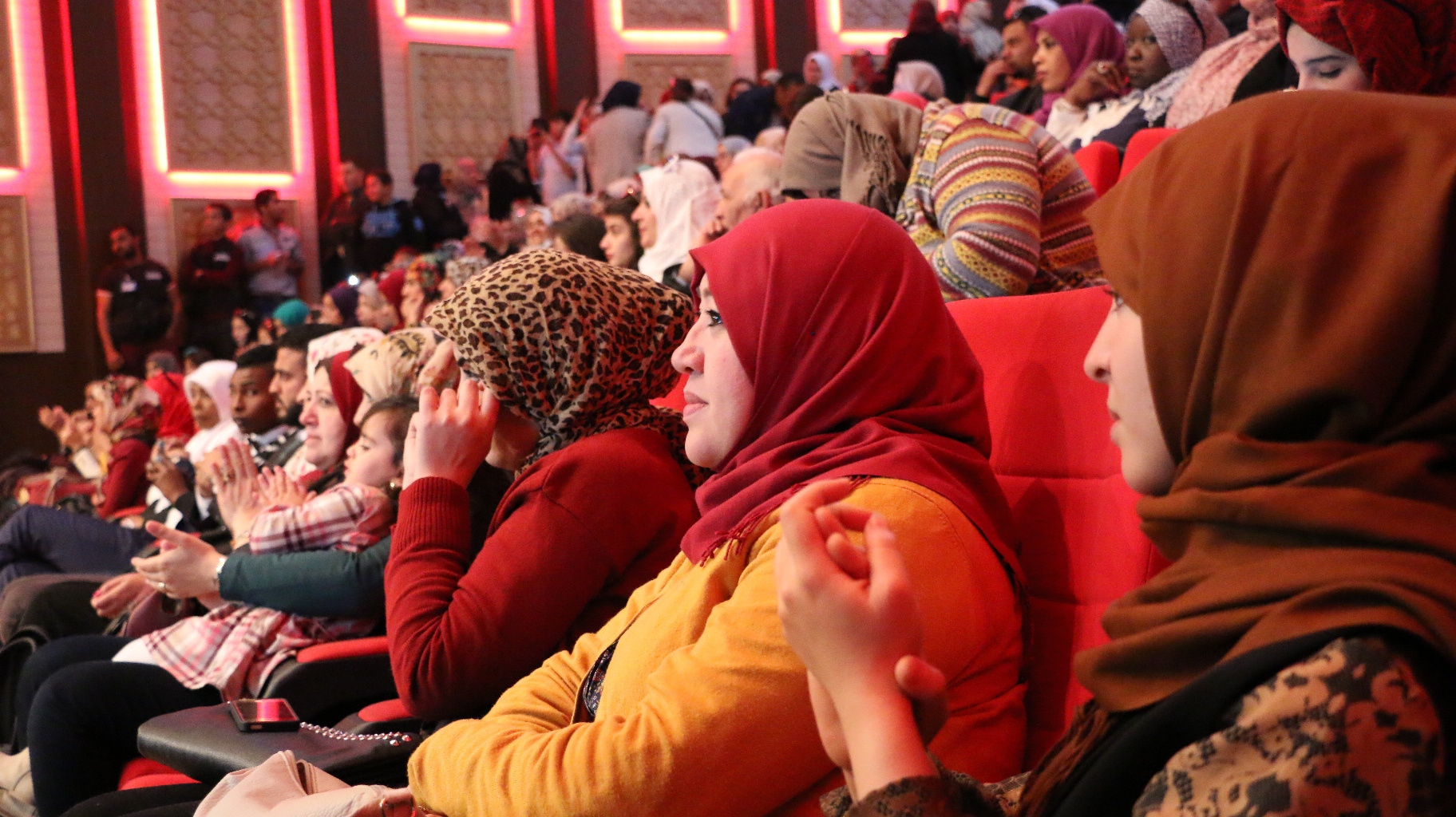 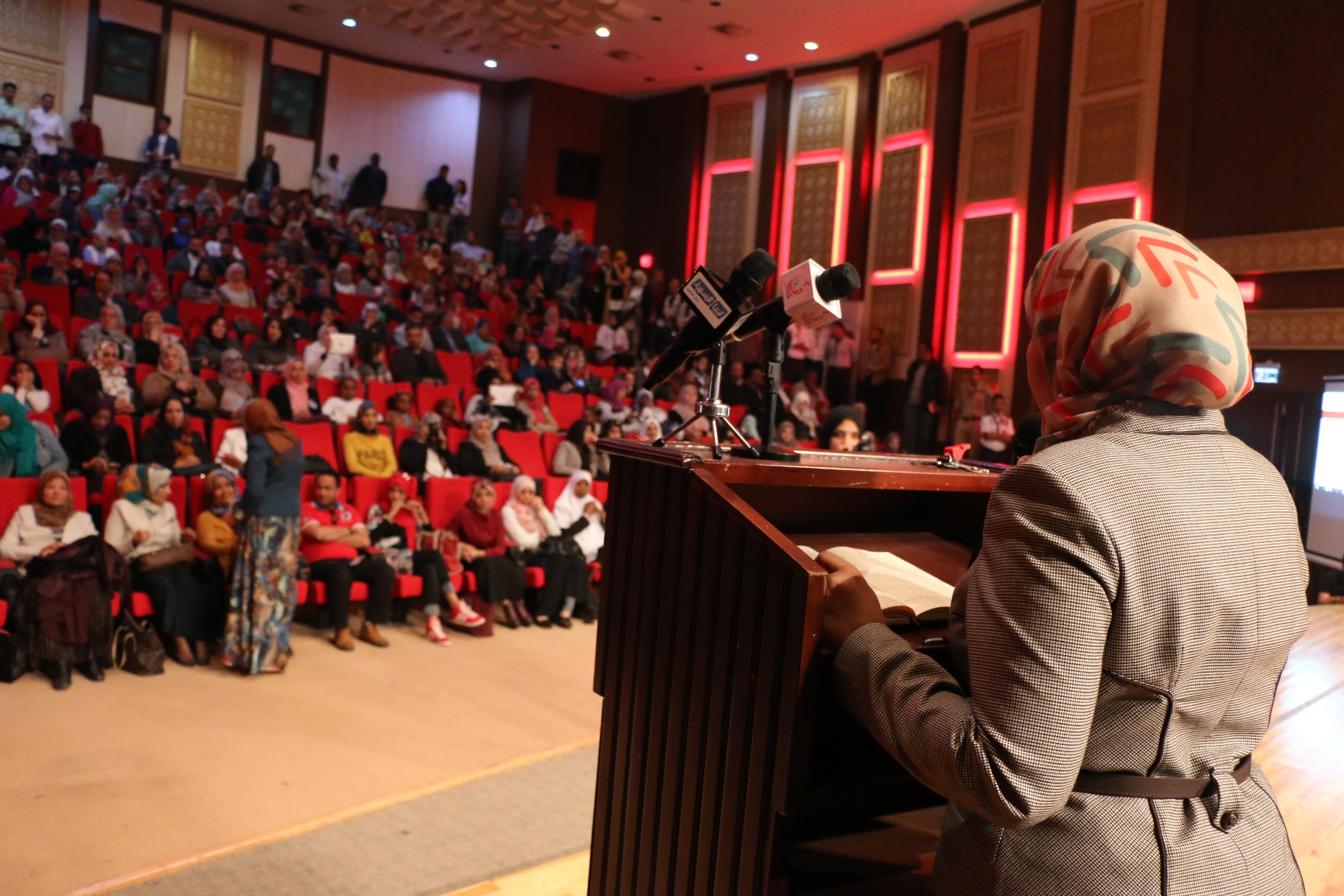 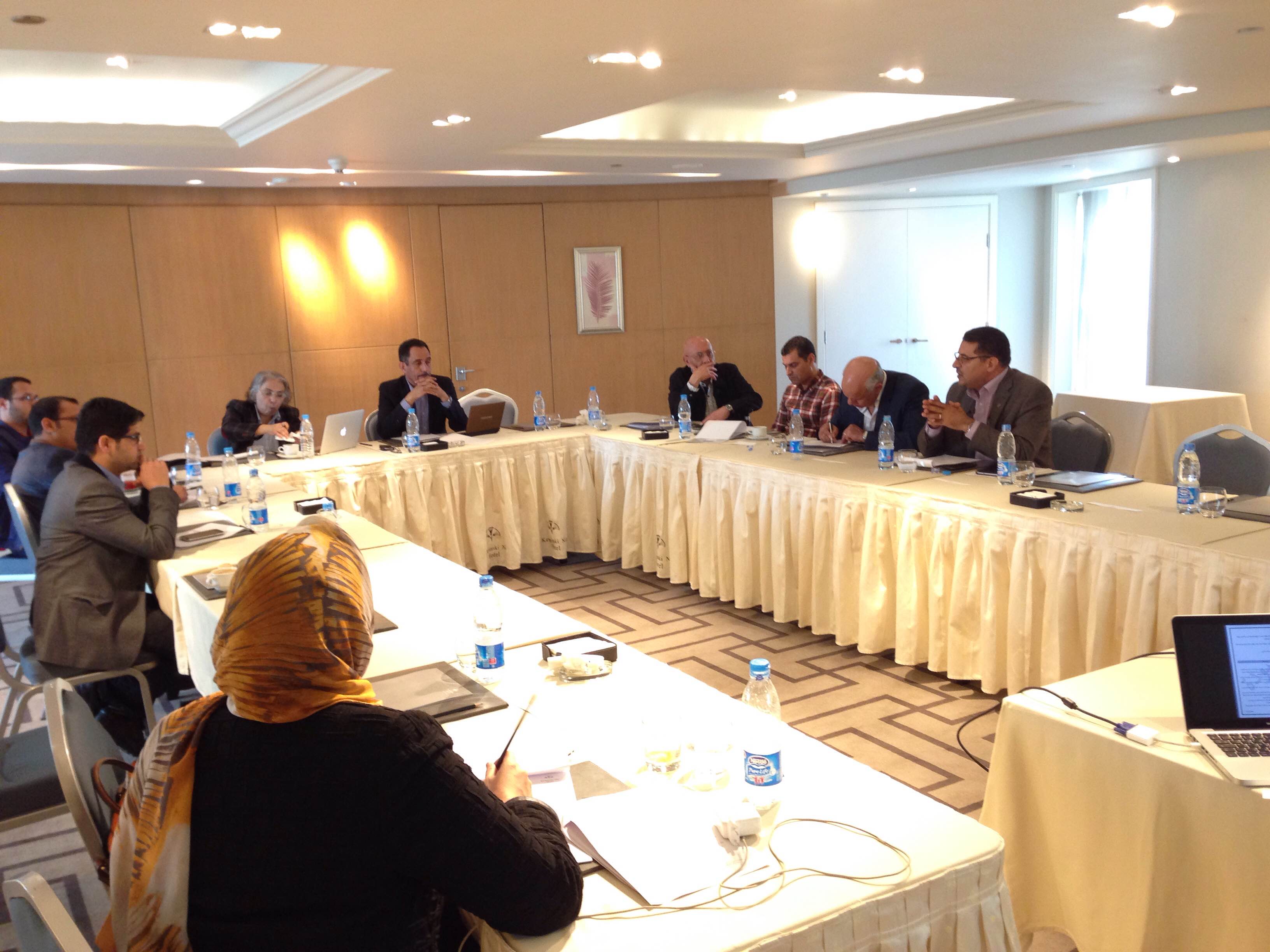